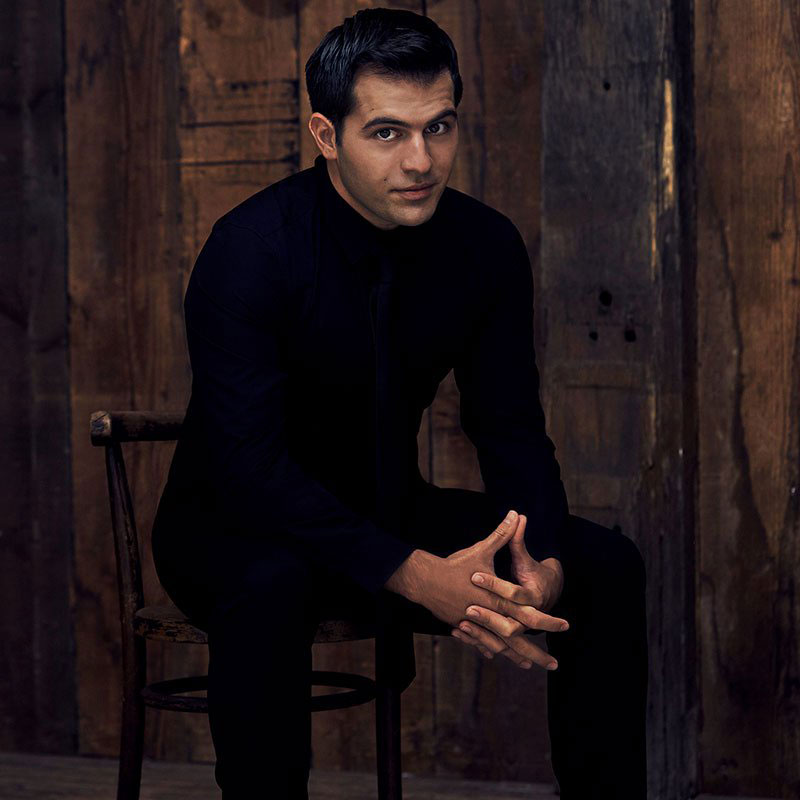 We are thrilled to announce that renowned Australian opera singer Mark Vincent will perform and share his impressive musical talent with our guests on several sailings starting later this year.

Mark Vincent, recognized as one of the world's emerging young tenors, is the only classical artist in Australian history to have released six albums by the age of 20. He burst into the spotlight on Australian television screens in 2009, with his moving rendition of Puccini's 'Nessun Dorma' on Australia's Got Talent. After winning the competition, he signed with Sony Music and went on to sell more than half a million albums worldwide.

His albums include: A Tribute to Mario Lanza – featuring a ground breaking 'virtual duet' of 'Because You're Mine' with the Hollywood legend from the Golden Age of musicals and Together – a duet album with Marina Prior that was released in April 2016 and debuted on the Australian Album Chart at #5, and #1 on the Classical Chart. Mark and Marina then topped it off with a triumphant sold-out tour.

Apart from his opera ambitions, Mark has an abiding love of musical theatre, ignited, he says, by Anthony Warlow and Phantom of the Opera.

In 2014, Mark made his musical theatre debut in the Australian production of Dirty Dancing, which played 130 shows around the country. In 2016, legendary star Julie Andrews chose Mark to play the role of Freddy, Eliza Doolittle's love interest, in her direction of My Fair Lady at the Sydney Opera House.

Mark Vincent will be sailing with Seabourn during these dates on the following itineraries: